INTRODUCTION: Writers continue to learn the craft no matter where they are in their writing development. Recently, I read in the January 2022 issue of The Writer magazine an article by Alison Acheson, “In The Beginning: Three elements that create a strong opening sentence,” pages 26-29. Opening sentences have a lot of weight to carry. The author suggests that there are three elements to carry that responsibility of reeling in the reader. Here is my take on reading her article.

CHARACTER: Readers want to have a sense of the main character(s). We may not know their names, but we know something about them that will show up again or throughout the novel.

SETTING: The first sentence will offer a sense of place, maybe a location, time in history, or an event.

EMOTION: This may be indirect or implied by the setting or action or event. We likely won’t be told in the first sentence what the emotion is, but the writer will hint at it. We will get a sense of it.

After last week’s example take from fiction, this week I offer a nonfiction example from Frank McCourt’s memoir, Angela’s Ashes . I’ll give you the first sentence then I’ll dissect it to learn what McCourt accomplished in using these three elements. Your take on it may be somewhat different than mine, but that’s okay.

McCourt’s first sentence in Angela’s Ashes, “My father and mother should have stayed in New York where they met and married and where I was born.”

CHARACTER: The reference to the writer’s father and mother suggests they who set the action in motion. Even if we don’t know if the mother and father will be key actors throughout the memoir, we do know that they made a decision that impacted the antagonist, Frank McCourt’s life.

SETTING: The phrase, “… should have stayed in New York,” implies they are all on a journey to some place else. They have left a thriving city where previously good things had happened – the couple met, married, and gave birth to Frank.

EMOTION: The setting, like Hemingway’s, carries a lot of metaphorical and emotional weight. In this case, it provides a hint of regret, remorse, or longing for what is left behind.

As you can see, the relationship between him and his parents implies that McCourt is young and therefore reliant on his parents at this point in time. His first sentence deftly implies a decision by parents that will come to influence or impact McCourt gravely. What we do not know is that Angela is his mother, nor that her ashes are the cigarette ashes of despair.

Next week, I’ll take the first sentence from a fiction short story writer. Join me in this series of investigations on first sentences that convey character, setting, and emotion in some significant way.

ENDINGS. Philip Lopate in To Show and To Tell talks about a typology of endings. Here are the kinds that he mentions. This is a summarized list and paraphrased in some cases by me. My travel writing group that meets every two weeks, discussed this list in our last Zoom time together. We are eager to use this list and see where it takes us in add the power and punch of a satisfying ending. Join us in discussing these through this blog post.

Step #1: Identify the type of ending you have used in one of your last stories.

Step 2: Develop multiple endings to your next story by trying several of these types of endings.

Step 3: Choose three of your favorite endings you have written. Think through those and select the most impactful for your story.

Step 4: Add to these types of endings overtime from your own experience and from your reading of others work. 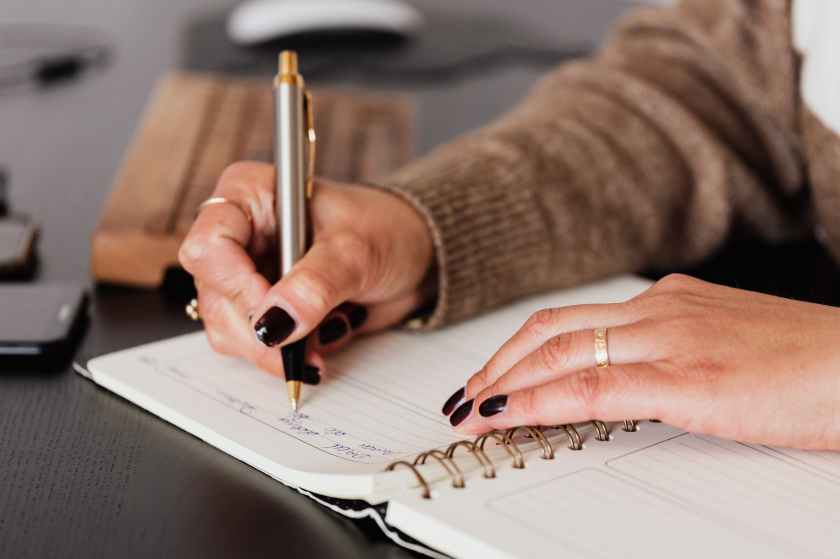 At the end of a travel day, journal about the events, people, and places you encountered.

In “Launch Your Travels” blog, ­­­­­­­­­the independent traveler Jen made several suggestions that a woman traveling alone can do in the evenings. It is rich with ideas for not only her niche audience, but for other travelers as well.

I had one thing to add to her suggestions, I’d like to share it with you here. If you do nothing else but this at the end of each day, you will have succeeded as being a thoughtful, purposeful, intentional traveler.

Journal about your travels. During dinner alone jot some notes while waiting for your meal to arrive. Make more full bodied reports of your travels that day after returning to your lodging. Here are some ideas to consider writing about.

I wondered what Potts meant by the title, Travel Writing as Memoir? As a student in his Santa Fe Workshop, held in San Miguel de Allende October 13-18, I learn that he meant the writer could impose herself in the writing, rather than standing at a distance and reporting–the reader wants to hear the voice of the writer. He meant we were free to use literary devices, such as writing with imagery, metaphor, foreshadowing, symbolism, and/or humor, among others.

He introduced us to psychogeography and assigned us the task of following a color of our choice through the city to encounter it in a unique way, randomly yet meaningfully. The concept of drifting or wandering the streets of the city aimlessly with the intent to observe with all our senses what the paths of the village had to offer us was the assignment–paradoxical in nature, but highly productive and insightful.

The workshop took my writing to a new level. I better understand how to find an appealing first sentence. I can see more ways to place myself reflectively in an essay about what I experience. And I know how to mine my travel experiences more thoroughly and insightfully through color tracking as a means of psychogeography.

What classes, workshops, or retreats have helped take your writing to a new level? Please share below, so others will find venues to develop their writing.